In response to the coronavirus disease (COVID-19), Creighton University is shifting to exclusively online course delivery for the remainder of the spring semester, with full-scale virtual instruction beginning Monday, March 23. Click here for more information and resources. 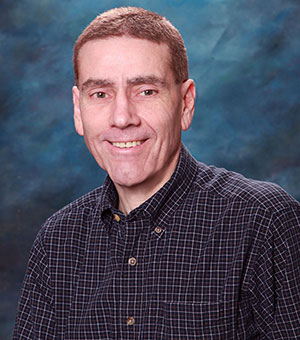 Following graduation from New York University School of Law, Professor Melilli worked as an associate at the New York City law firm of Davis Polk & Wardwell from 1979-1980. He then clerked for the Honorable William C. Conner on the United States District Court for the Southern District of New York from 1980-1982. He worked as an Assistant United States Attorney in Washington, D.C., from 1982-1986, and then as an Assistant United States Attorney in Vermont from 1986-1987. Professor Melilli was a member of the faculty at Albany Law School in New York from 1987-2000, and he has been a member of the Creighton Law School faculty since 2000.