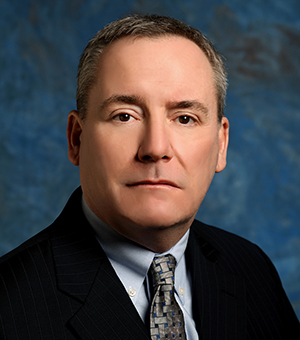 Patrick Borchers served from 1999-2007 as the eighth Dean of Creighton School of Law and then as Creighton’s Vice-President for Academic Affairs from 2007-2013. Professor Borchers is an internationally recognized scholar in private international law, federal courts law and international arbitration. He is an elected member of the American Law Institute and the International Academy of Comparative Law. Professor Borchers was the Principal Investigator on a study funded by the United States Agency for International Development to study resolution of claims of United States citizens against the Cuban government.


Patrick Borchers on claims of property of Cuba
View my CV.